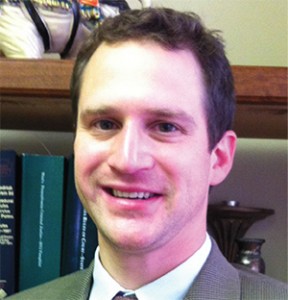 Mr. Hobbs operates with a thorough knowledge of consumer advocacy laws. Prior to his admission to the Pennsylvania Bar, he worked in the mortgage industry, where he was a residential and commercial loan officer.

Mr. Hobbs has a solid understanding of the courts and political landscape of east & central Pennsylvania, as well as a history of family members (father and grandfather) who served in the Pennsylvania State Senate.

Mr. Hobbs received his law degree from Thomas M. Cooley Law School and attended Ursinus College for his undergraduate education, where he participated on the baseball & football teams.